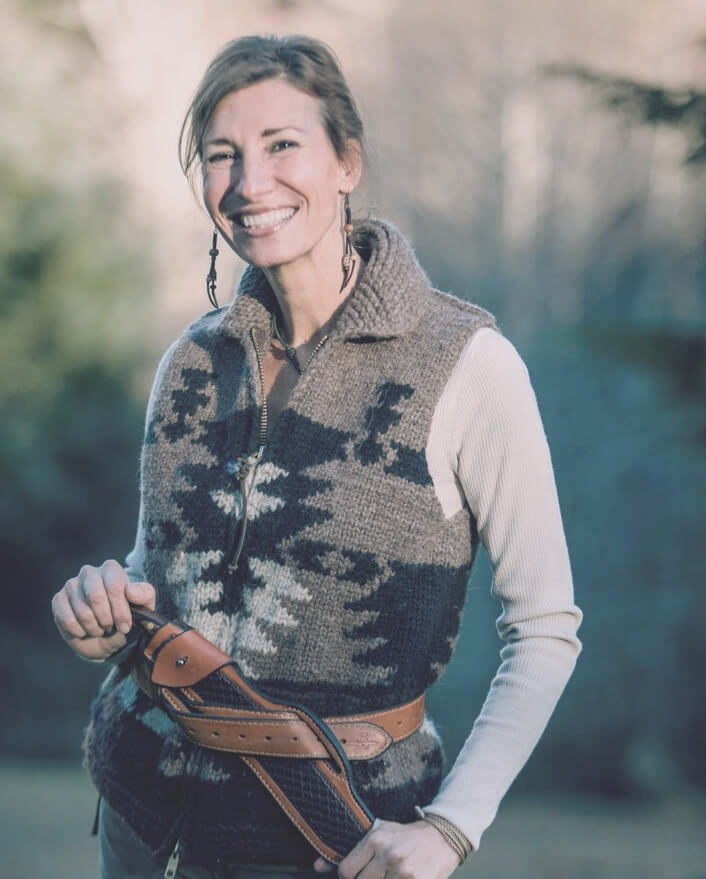 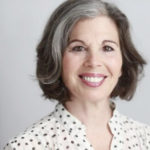 Women Teach Men is a very simple project, being held during a very complicated and confusing time. We are creating experiences where a large group of men can come together and learn from brilliant women. Our aim is to demystify the new gender terrain we have entered, by creating a platform for women to teach, and for men to reflect and join together to build an equitable and vital future.

ALL PROCEEDS FROM WOMEN TEACH MEN WILL BENEFIT FEMALE EMPOWERMENT CHARITIES CHOSEN BY OUR TEACHERS.

For our inaugural Women Teach Men event, we chose one of the most beautiful places in the world, Ojai, California; held at the gorgeous Ojai Valley Inn.

Toward the end of 2016, my friend Taylor and I were discussing a follow-up to ManCamp, a men’s retreat I hosted where 20 men came together for a weekend in the woods. It was a pretty wild 5 days in the Olympic National Forest. It left a profound mark on all of us, and we were eager to plan the second gathering. Taylor suggested that a few women join the next gathering, as the teachers.
Something happened in my brain, or rather, there was a thing that didn’t happen. I didn’t have the proper synapse for that idea. I didn’t know of another moment in my experience where a woman taught a gathering of men. Needless to say it was an immediate yes, and it is one of those ideas that sinks down to the very depth of you like a stone. Not surprisingly womenteachmen.com was available.
I began to reflect on how much women had achieved in the past 100 years, both in public and in private. Constantly addressing what it means to be a woman; growing, deepening, standing up, and reshaping our culture.
In contrast, men have done very little when it comes to the state of being a man, and tragically some of our finest men, at the peak of their lives, have been killing themselves. Yes, our technological advancements have been stunning, but the foundational work on the clay of manhood, in my perspective, leaves much to be desired. 1 in 4 women are sexually assaulted. Nothing speaks more clearly than this ugly reality.
Everything came into focus when I began to think about how much I have learned from my daughters and my former partner. In the past four years I’ve been turned inside out in the best way possible, and with such incredible tenderness and love. These remarkable women held up a mirror and asked me to look at myself. Taylor’s brilliance popped back into my head, and it became clear: we need to start a movement, a platform, a forum, a place where men show up to learn from women.
We want men to learn the depths of spirituality, meditation, boxing, dancing, yoga, wilderness survival, cooking, business, creativity, and a million other things from the women we admire most. It’s that simple.

We asked a few of our friends to help us build our curriculum, to be our teachers at the retreats, and to guide us as we forge ahead.

Get notified about news, speaker announcements and future events.

We want to hear from you.
Complete the Men’s Questionnaire.